Anna Faris is married once again!

The 44-year-old actress revealed that she and fiancé Michael Barrett, who is a producer on her podcast, eloped to Washington State to tie the knot.

Click inside to read more about Anna and Michael!

While speaking to Top Chef Gail Simmons, Anna revealed that she and Michael eloped in the recent months to get married at a courthouse.

JustJared was one of the first sites to reveal that Michael was seen wearing a wedding ring in the couple’s latest outing over the past weekend in Santa Monica, Calif.

Anna and Michael have been together since 2017, and announced their engagement at the end of 2019.

Listen to the full episode below! 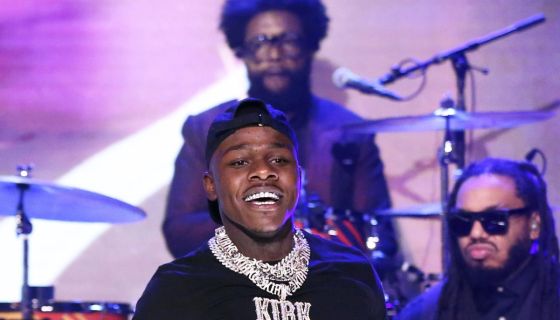 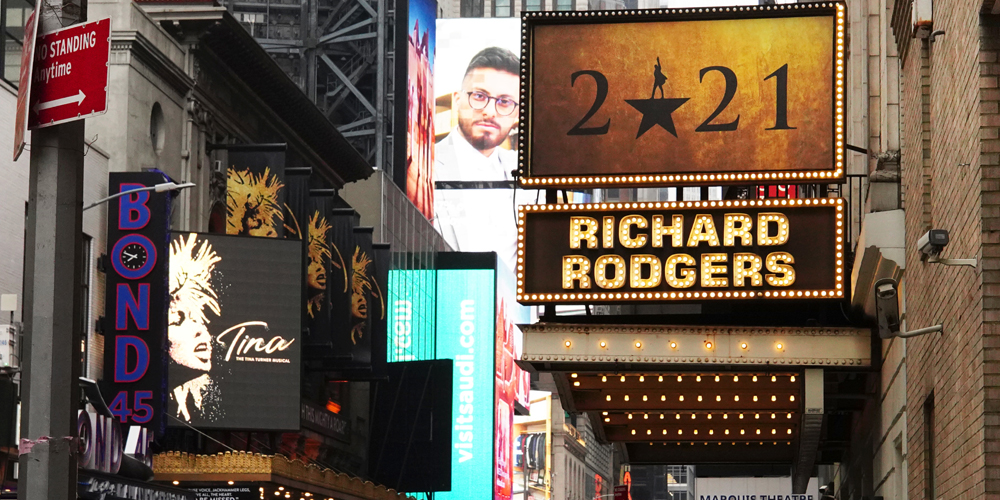 Why Fans Think Bachelorette Katie Posted a Thirst Trap for Ex Michael A.

Copper’s run to record highs may not be over yet

Could this be… the most beautiful restaurant in the world?
17 mins ago

Could this be… the most beautiful restaurant in the world?