is worth. On Thursday, a new bear entered the fray.

Portillo does seem impressed with Tesla’s operations, giving them credit for growing sales, the autonomous driving features and the company’s small stationary power storage business. “Don’t get us wrong, we think Tesla has done an amazing job of building a world class business in a number of segments,” writes the analyst. Still, he calls the stock “fundamentally overvalued,” believing that Tesla would need to ship about 8 million cars that have the ability to drive themselves in cities by 2030 to justify the current stock price. That’s “a tough ask,” according to the analyst.

Shares aren’t reacting to the bearish call though. Tesla stock was roughly flat at $751.76. The

Even though his rating is Sell, Portillo’s target values the stock at about $540 billion. (Tesla has about 1 billion shares outstanding, making the math easy.) That’s far higher than any auto company in the world.

Tesla is tough for auto analysts to value because it grows so much faster than traditional car companies have for generations. Analysts see value, but the spread is wild.

Removing the top and bottom price targets—which skew results—the spread between bulls and bears is about $930. The top target price, at more than $1,000 a share, makes Tesla worth more than $1 trillion. The bottom target prices, at about $200 a share, make Tesla the second most valuable car company in the world, behind Toyota. And the $930 spread is more than 120% of the current stock price. That’s about three times as large as the average bull-bear spread for a large stock.

The average target price for Tesla stock these days is about $666 a share, up from $423 at the beginning of the year.

Back at the start of 2021, 33% of analysts covering the company rated shares Buy. The average Buy-rating ratio for stocks in the S&P 500 is about 55%. Today, 47% of analysts rate shares Buy.

Tesla is actually getting more popular on Wall Street.

Why Wells Fargo And Bank Of America Shares Are Rising 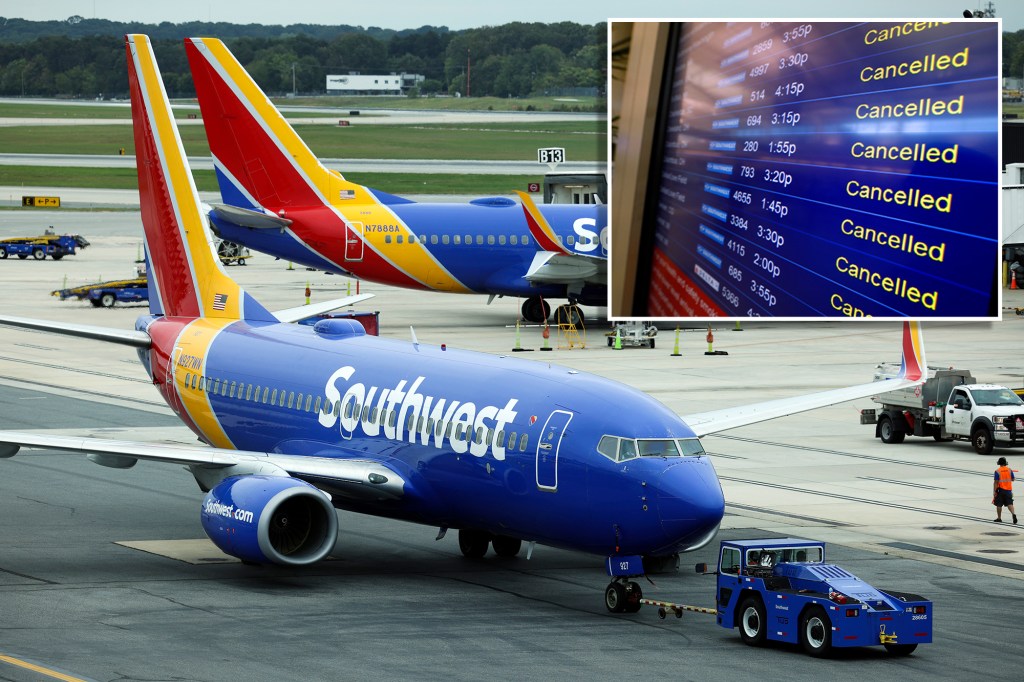 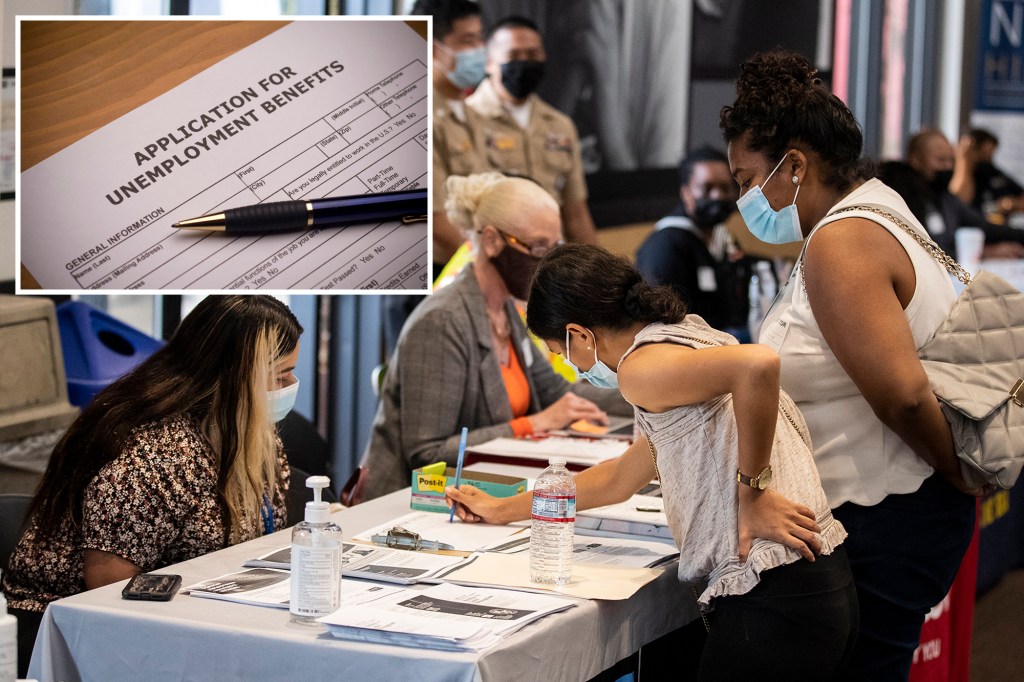 The SEC just approved the closest thing to a US bitcoin ETF you can buy, for now
2 mins ago

Facebook lobbying surges to $5M amid whistleblower uproar
33 mins ago