In 1966, when I was in high school, my best friend from kindergarten, grade school and high school would pick me up every morning in his Corvette. Fifty-five years later, I was getting close to recapturing my high school days and buying a classic Corvette.

I was unsure of the year my friend’s Corvette was but assumed it was a 1962. I hadn’t talked to him since high school, so I decided to track him down somewhere in Arizona.

I found his business online and called the office. The receptionist said he no longer worked there but asked who I was and told me to hang on for a minute. She returned and said she had just been on the phone with him and gave me his number.

I called immediately and there he was. After a minute of formal hellos and how have you beens, I asked him if the Vette he had in high school was a ‘61 or a ‘62. He said ‘61.

“Oh boy,” I replied. “All these years I wanted a ‘62 because I thought that’s the year you had in high school.”

“You have to come down to Arizona and drive it first. It’s in very good shape but not perfect,” he told me, promising me he wouldn’t sell it to anyone else.

He was given the Corvette by his dad and had owned it for 30 years. It was all original except for a new top and Hurst shifter. And if that’s not enough, it had only 21,400 original miles.

A very long week and a half later, I was in Arizona with my girlfriend and a cashier’s check in hand.

We roared around his neighborhood for 10 minutes in complete ecstasy – it was more fun than I ever imagined.

The car was shipped to me a few days later, and I put it away safe and sound in my garage.

Spectacular is what people have said when seeing it.

Do you have a classic car with a story to share? Visit this link, fill in the information and submit your story. 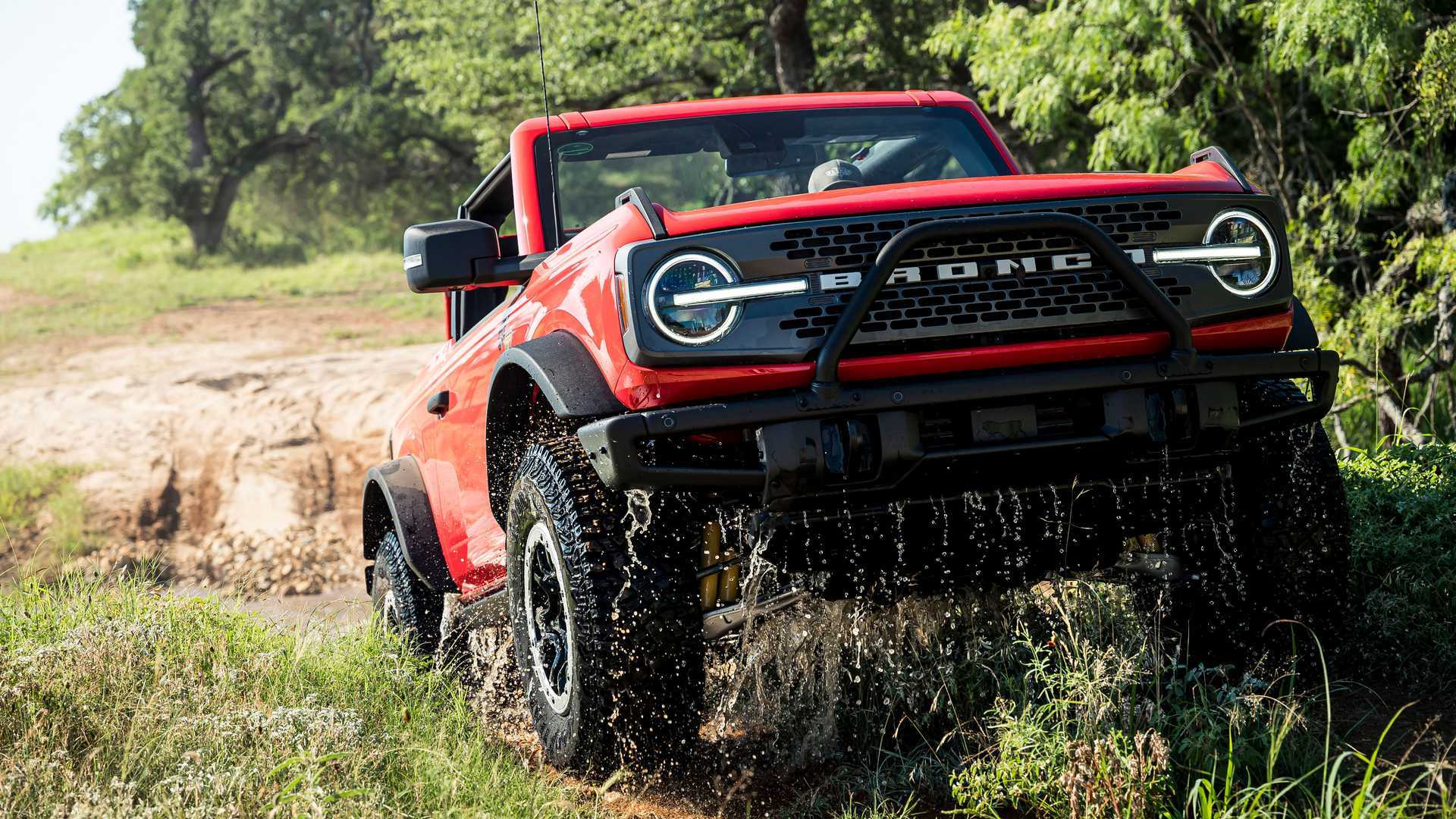 Ford Bronco Likes To Whistle While It Works, Owners Aren’t As Happy 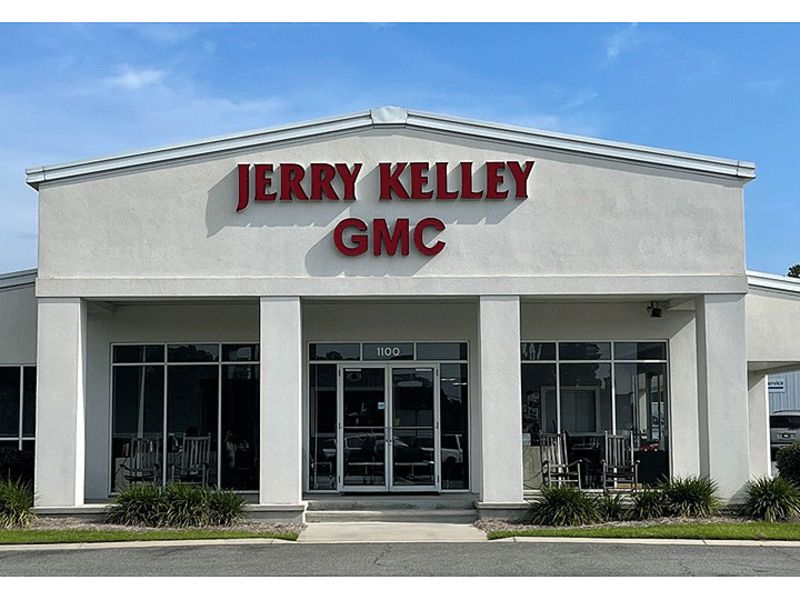 Next Mitsubishi Outlander Plug-In Hybrid will have more range, three rows of seating